return from the darkness

Well it's been a long time since I last wrote anything, so I feel some explanation is in order. Basically, I've been super busy with other things! I have a two year old son, which absorbs a lot of my free time, and between family and work, and actually doing things in the garden,I haven't had a lot of motivation to write.  Also, we took a year off of milking goats after Mabel died, which means I didn't have a lot to say.

Right now in the garden, we have been harvesting broccoli and arugula.  Spinach and lettuce, as well as cilantro are on the way.  The garlic and onions are growing well, but it will be several months till they are ready, probably May or so.

The biggest news is that PJ and Sweetie, which is PJ's daughter, are both pregnant and will kid in February, I estimate.  PJ seems farther along, but she is also a veteran mamma at this point and Sweetie may have just one, while PJ almost certainly has more than one kid in there.

Here's a picture of the broccoli and garlic growing together.
-g 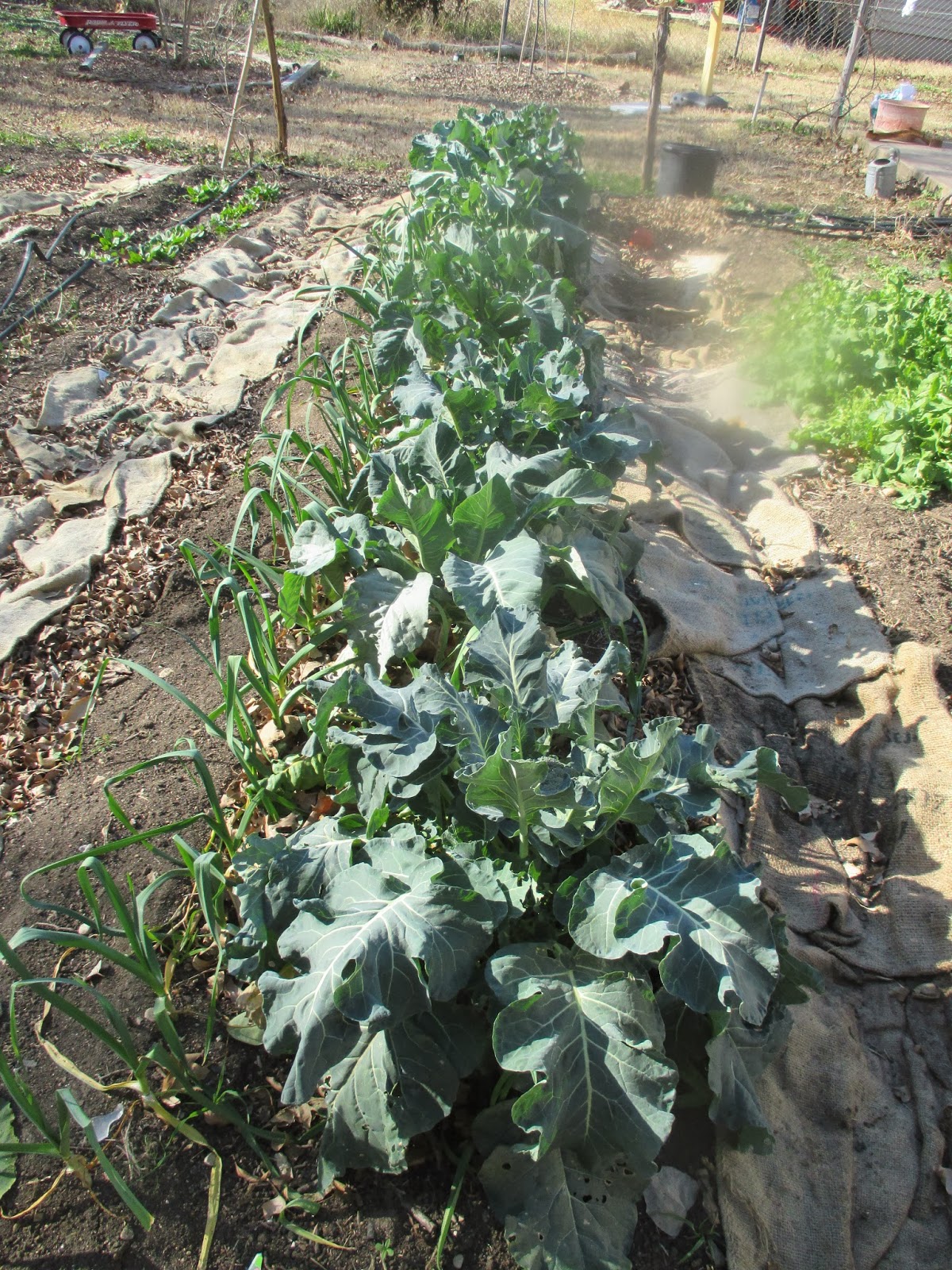 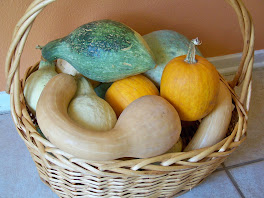